Kayleigh Nelson says that she has realized that “recovery” must be an action word.  A mother of two, Kayleigh has been in recovery from heroin and methamphetamine use for the past 10 years.

“The first six years I was just going through the motions,” she says. “I didn’t recognize that I was still vulnerable. I was holding down a job and being with my family, but when my husband fell off the wagon during this time, I realized I still had a lot of issues. I was sober but not really recovering. I had to decide what I was going to do to stay on a path of recovery.”

Kayleigh had always been an athlete, and when she found the organization Addict to Athlete, it felt like a perfect fit. She signed up for an 8-week class and, as she says, “I simply never left.”  This connection – at just the right time in her recovery – helped her realize that it wasn’t just substance use disorder that she needed to recover from, but the whole lifestyle that goes with it.

“From the time I was in my teens, I had very low self-esteem,” Kayleigh said. “I didn’t think I could apply to real jobs or be a professional. But the people I met at Addict to Athlete encouraged me to move forward in a professional direction.”

Kayleigh worked to become a registered psychotherapist and a certified counselor and is now working with moms going through a similar journey at Crossroads’ Turning Points. She is in the last semester of getting her degree in Psychology and will start a master’s program in September.

“It takes a whole support network,“ Kayleigh explained. “Without the people at Addict to Athlete in my life, I never would have pushed myself.  I probably would have stayed sober but I wouldn’t have reached my potential or thought I deserved better.”

During the pandemic, Kayleigh knows a lot of people who struggled and she knows people who relapsed after more than 20 years of sobriety. “Watching people struggle this past year really kept me on guard,” she said. “People needed their tribe more than ever.”

“There is a big gap when it comes to helping moms with substance use disorder. They come to detox for 3-5 days and are very vulnerable and often say they are ready to go to treatment right at that moment. It’s a very brief window of opportunity, and you have to jump on it. The gap is that we have to discharge them and call them with a bed date, which can be 7-14 days out. That’s not going to work for someone who has been sober for only three days.

When you miss that opportunity for residential treatment, we are going to pay more money in the long run for multiple detox trips and stays because they aren’t really getting the help they need to be successful. The state would save money by getting these moms into treatment immediately when they are ready to go.  And if a mom doesn’t have stable housing or a way to take care of her kid, she can’t focus on being sober. Just finding a place to sleep is overwhelming for her.

Also, 10 years ago when I was in treatment, I stayed 10 days and met in groups daily along with the doctor who was onsite. Those groups included people from the community who were in recovery, and after you were out of treatment you could also come back to the group. So, you started to create a network of support right away. That continuation and reconnection with the community was crucial. I see a lack of this now—people are in a bed during recovery instead of having actual treatment starting.” 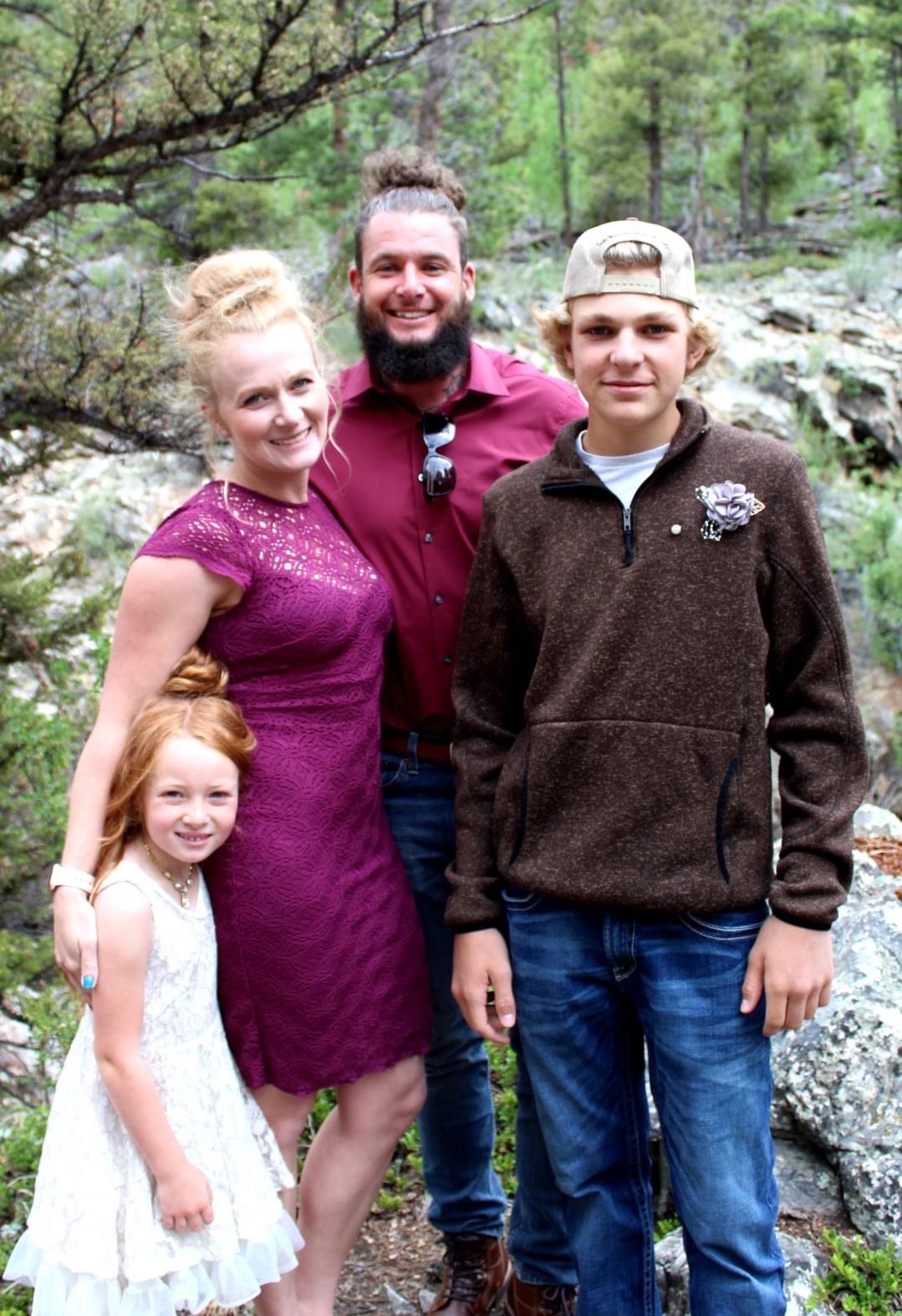